In the Heart of the Hills of the Ozark Mountain Region 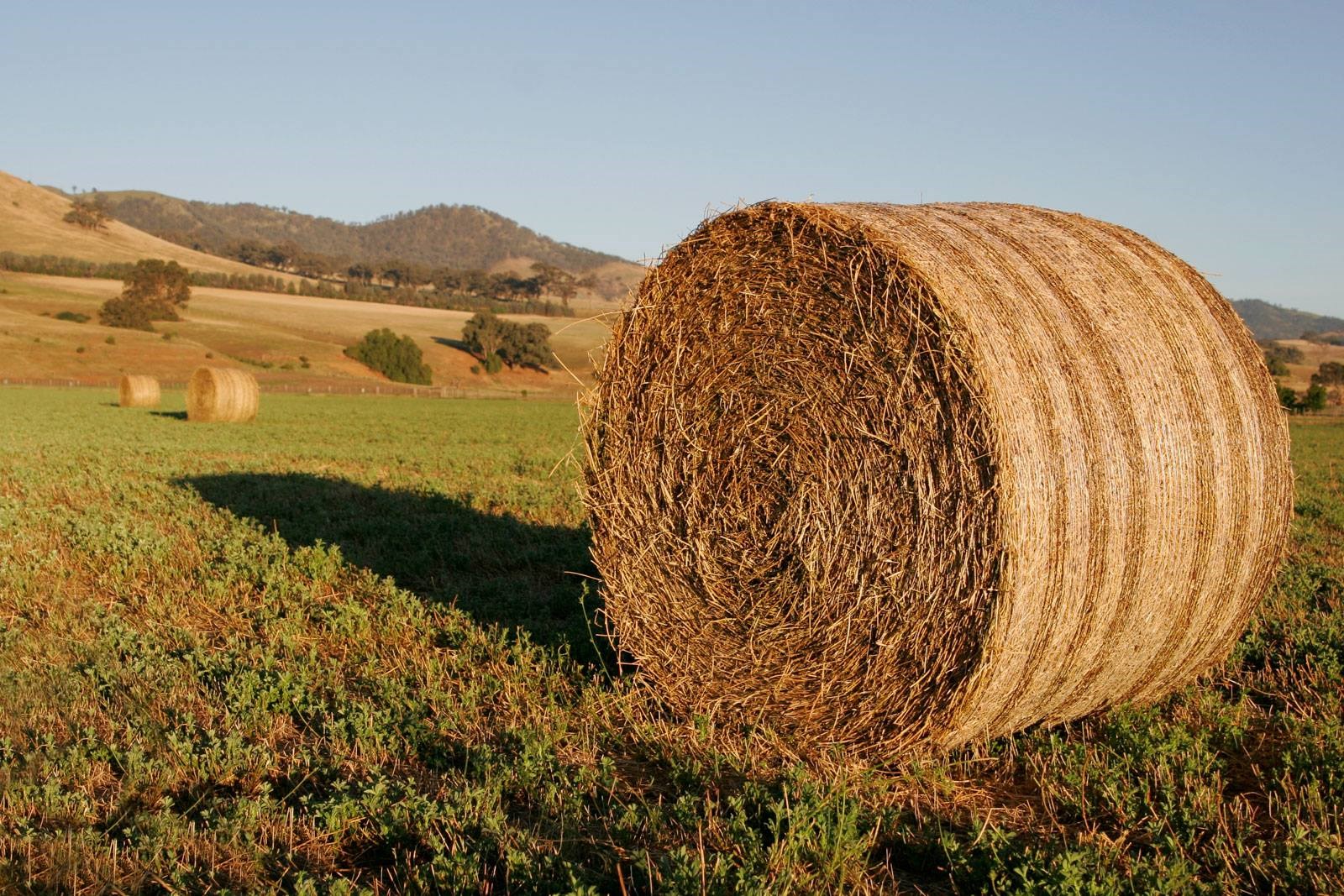 The county was named for Stephen Douglas, congressman, U.S. senator and one-time presidential candidate. He was elected to the United States House of Representatives in 1842. Mr. Douglas was a tremendous speaker and he became an outstanding spokesman for a policy of national expansion.

Douglas County was formed in October 1857 from the upper half of Ozark County. The county's boundaries that we now know as Douglas, however, were not completely finalized until 1872. Prior to that time, portions or all of present-day Douglas County were in Greene, Howell, Ozark, Taney, Texas, Webster or Wright counties.

Ava, seat of Douglas County, is only about an hour southeast of Springfield and within a half day's drive of Kansas City, St Louis, Memphis, Little Rock and Tulsa. Located on State Highways 5 & 14, Ava is a small energetic town with a quiet country atmosphere.

Located atop the Ozark Mountain Plateau, Ava enjoys a 4-season climate with much milder temperatures than the upland plains or prairie sections of the state plus an abundance of sunshine, low wind velocity, mild temperatures and favorable humidity.

Ava, seat of Douglas County, is nestled in the heart of the southern Missouri Ozark Mountains. Three designated "scenic highways" meet in Ava. Missouri Highway 5 connects points such as Missouri's Lake of the Ozark country to the north, and Arkansas to the south. State routes 14 and 76 merge in Ava and cover some of the most beautiful areas in the entire state. Our roads are the "Scenic Route to Branson!" 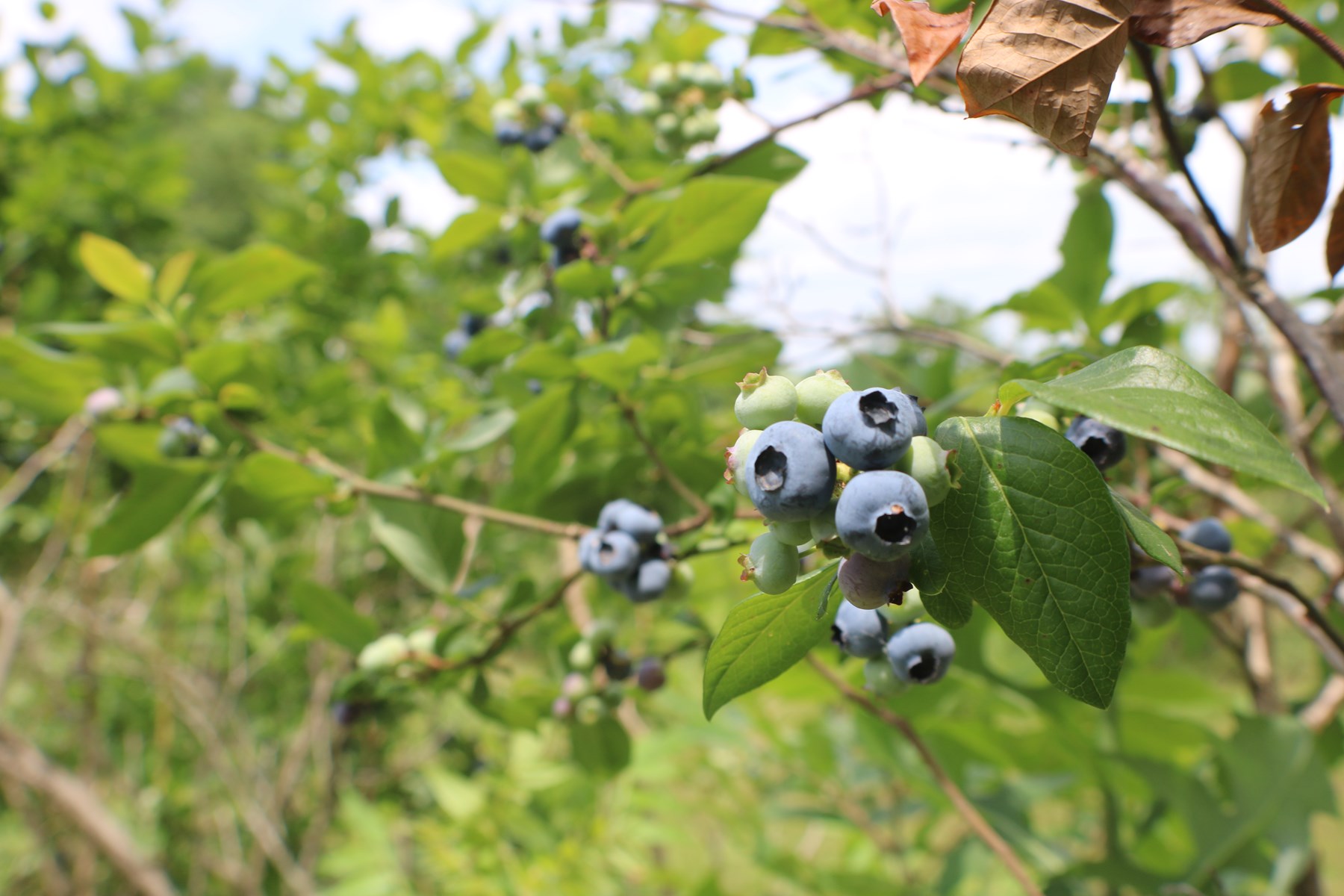 Among the area's many amenities is the Growers Market in the spring and late fall. The Annual Glade Top Trail Festival takes place the 3rd weekend in October. A great tradition for local children each year is the Ava Christmas Parade Annual Event. Other events include a City-wide Yard Sale, Treasure Days celebration, Glade Top Trail Flaming Fall Revue and "Poke Salad Days."

Ava Schools serve pre-kindergarten through grade 12 and are rated triple A by the state. Higher education is available from several major universities and through extension courses in the local high school. There are also private schools available: Ava Victory Academy and Mt. Zion Bible School.

We are privileged to offer our professional services in this friendly and progressive area. We can help you find that choice real estate value - whether agricultural, recreational, residential, commercial or industrial. Write, phone or (better yet) pay us a visit!